Elon Musk Should Build Us a Better Internet. 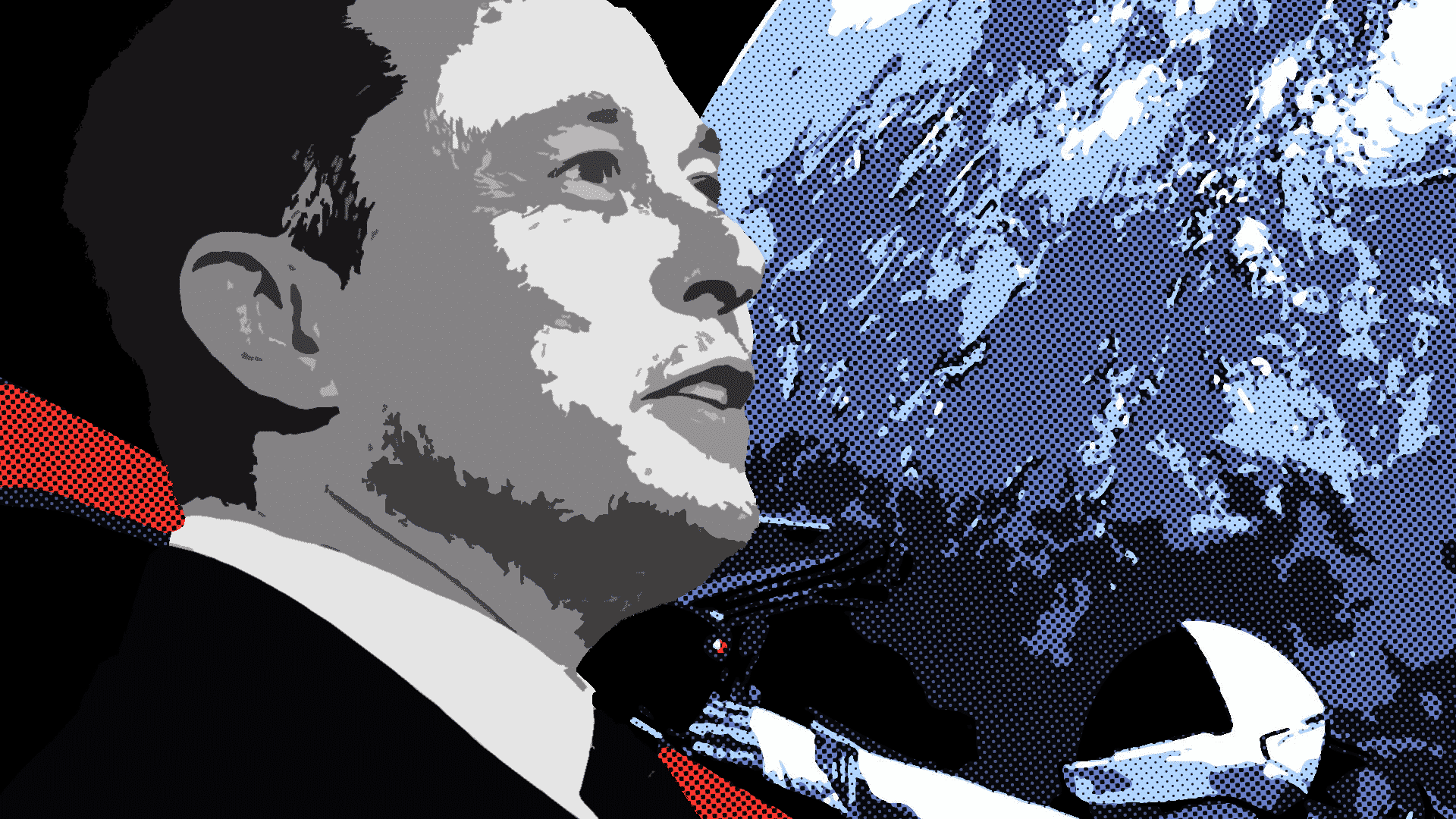 The events of January 6th in our nation's capital provided the excuse that the big tech companies had been waiting for in order to drop a very Draconian sword across the throat of free and open communication in our country and, by extension, much of the Western World.

Making sanctimonious claims of “protecting public safety” and “stopping threats of violence,” Twitter, Amazon, Google, and Apple, along with others, have launched a sort of Big Tech “putsch” to wipe out any voice that supports America’s first principles, limited government, free markets, and individual liberty. Twitter’s ban of former-President Trump is only the most publicized example. I know firsthand of countless people who have been de-platformed, many of whom are not even terribly political.

Your ambitions transcend simply wanting to make a profit (although, there is nothing wrong with profits).

I've followed your career since about 2012, and my read of you as an individual suggests to me that promoting individual liberty is something in which you strongly believe. I’ve also followed you recently, and I know that you have spoken out about the difference between Big Tech censoring “speech they hate” versus censoring actual “hate speech.”

While there are doubtless millions of people who think of you as the “electric car guy,” it is clear you are much more than that. Your efforts to transition to sustainable energy that is available to the masses and make possible the colonization of outer space, prove that you have a desire to benefit all of humanity. Your ambitions transcend simply wanting to make a profit (although, there is nothing wrong with profits).

Speaking of profits, I’ve watched over the last couple of weeks as you have moved between number one and number two on the world’s wealthiest list. Enjoy breathing the well-deserved rarified air. With a net worth hovering around $190 billion, it must make you feel as though you can do just about anything.

Speaking of which, there is one thing I know that you can do. I also believe it is something that you would hopefully want to do. It is what I am asking of you to consider:

Please use your considerable wealth and influence to start one or more new social media platforms that will provide insulation from Big Tech censorship. Also, please launch a new digital communications company that provides everything from smartphones to networks. Please start and launch everything.

A little known fact is that back near the turn into the 20th Century, J.P. Morgan used his considerable wealth to bail out a depleted and failing U.S. treasury. The United States was on the verge of going out of business. The move was controversial and drew criticism at the time (leading to the rise of Willaim Jennings Bryan’s political aspirations), but it also prevented the effective bankruptcy of the federal government. We cannot know what would have happened had Morgan not bailed us out. We do know that since he did, we have enjoyed a fairly decent 120-year run.

Now our nation faces a different kind of threat. This one is not financial; it is foundational. While Big Tech clamping down on free speech is not a violation of the First Amendment per se, it effectively has the same impact because free speech takes place through the world of cyberspace, which they control. This brings us to an existentialist’s question: If a free voice shares a post that nobody can read, does it really make a sound?

Imagine if you were not allowed even to ask? Doing would have been out of the question.

Big Tech, with the government’s blessing, telling people that in effect they are still free to communicate, but they just can’t use social media to do it, is the equivalent of telling a Tesla driver that they can drive from New York City to Los Angeles, but they can’t use the interstate highways and instead must use only city streets to make their journey.

You alone have the combination of financial capability, philosophical belief, and irreverence for establishment mores to stand up and help to protect free expression. To this point, you have been known as a man who has opened new frontiers. This gives you the chance to be the man who preserves an existing one upon which all new ones depend. There are two straightforward and certain consequences of stifling the free speech and expression:

Both of these certain consequences that are bad for Western Civilization are just as bad for business. Your business. Everything you have done to this point has been about creativity and nonconformity. You have come up against every standard convention that told you things must, or must not, be done certain ways, and you repeatedly asked, “why”? Imagine if you were not allowed even to ask? Doing would have been out of the question.

I know that you know better than when the Big Tech masters of the universe say that they are only doing this out of concern for the public safety that they are simply giving themselves a cover under which to silence the voices that are more inspired by Locke and Smith than by Rousseau and Marx. Silicon Valley is deciding what is in the “public’s interest” and what best represents the “general will.” They are bullies.

You have found yourself locked in skirmishes with them before. You’ve “read their file.” You know what they are capable of, and you know what they are up to. Clearly, you are not afraid to enter into their space. Your launch of Starlink in Australia and parts of Europe proves that you aren’t prepared to cede control of the internet to them or anyone else. There is no reason to let them control social media and digital communications.

You can make a mark on history that is even bigger than sustainable energy.

Now you are bigger financially than any of them, but together they are bigger than all of us. Not only do I think that people who believe in liberty need you at this moment, I believe that you will need us eventually. The masters do not like nonconformity. You are the newest entry in Webster's for that term. They will, sooner or later, set their sights on you if you do not fall in line, something that is simply not in your DNA.

You may feel that given your own personal level of wealth that you can easily withstand anything that they might fire at you and your companies. You might well be right. I confess that my appeal to you for help is driven more out of my concern for the well-being of our Republic than it is for your own personal well-being. Frankly, you are in much better shape than are the rest of “we the people” of the United States of America.

In closing, I ask you in the most sincere way words can express, and with no ulterior motive or hidden agenda, to step up and help us. You can make a mark on history that is even bigger than sustainable energy. In fact, it might be the only way to ensure that you do make a mark on history. Remember that history is written by the winners, and history is what they choose to write. It can only actually be written by those who are permitted.

I will commit to you that if you are willing to explore this idea, I will support you in any way that I can. I can’t ask you to help us if I am not willing to help you. To reach me, you can find me at… well… by the time you respond, I’m not sure where you will be able to find me. It just likely won’t be through Google, Facebook, Twitter, Amazon, platforms from where myself and millions of others are about to be banished silenced.

Please preserve our voice. Please help. Nothing for you is out of reach.