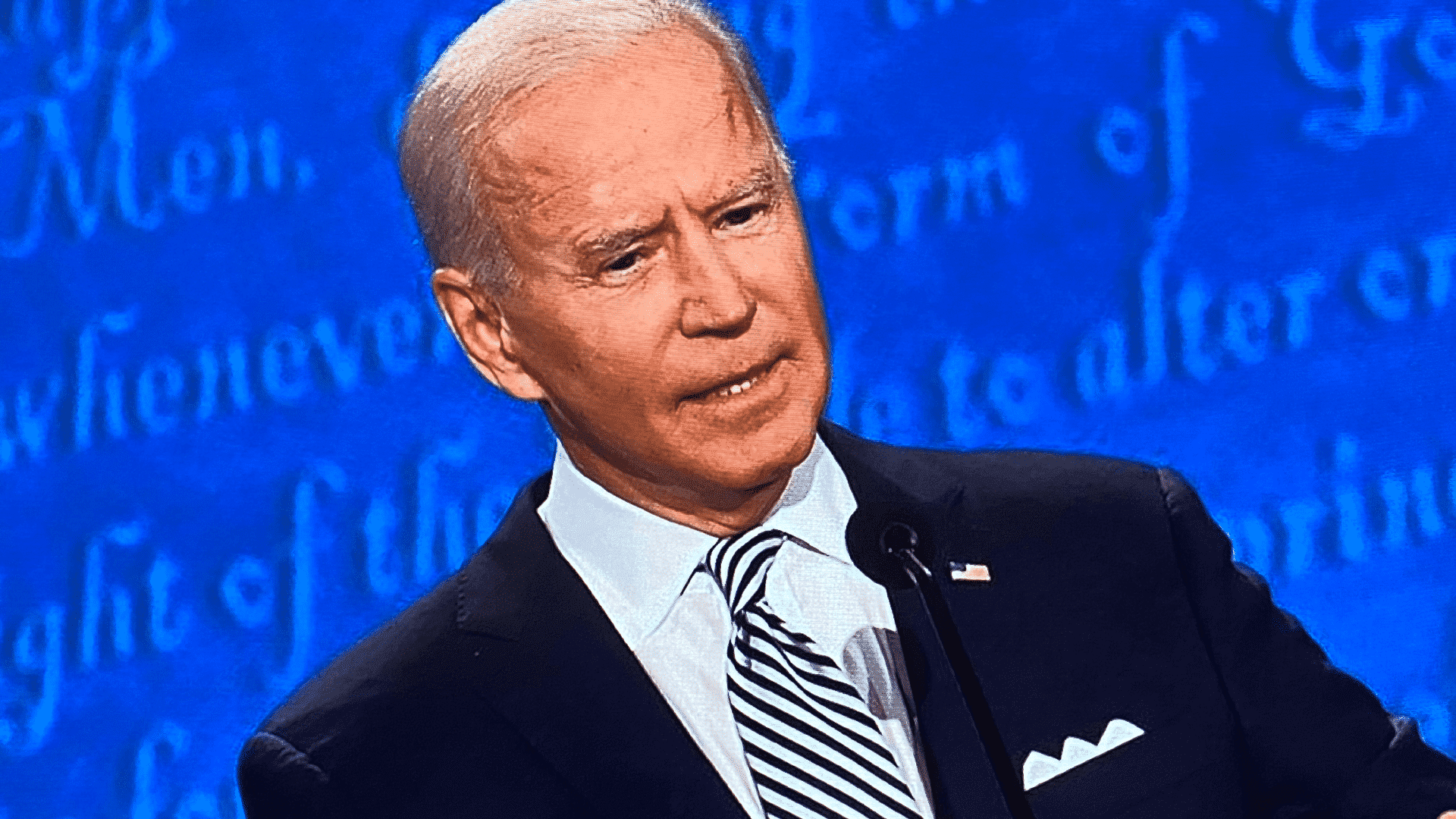 Last night’s Presidential debate triggered the predictable mainstream media “fact-checking” activity, directed primarily at the statements made by President Trump. In leaving that work to other, less inspired members of the Fourth Estate, here are a few things that Vice President Biden mentioned last night that are not entirely supported by the facts.

When President Trump brought up the “Green New Deal” (GND) in reference to Biden’s climate change platform, Biden distanced himself from the policy, stating, “That is not my plan. GND is not my plan."

Just minutes later, he pivoted to insist that the “GND will pay for itself as we move forward.”

After Rep. Alexandria Ocasio-Cortez (D-NY) and Sen. Edward Markey (D-MA) introduced the GND New Deal in 2019, researchers at the American Action Forum tallied up the potential costs, concluding that the plan would cost somewhere between $51 and $93 trillion, or $369,000 to $671,000 per American household.

In an attempt to clarify, moderator Chris Wallace asked Biden directly if he supported the GND. “No, I don’t support GND,” Biden responded, adding: "I support the Biden plan that I put forward, which is different than what he calls the radical green new deal.”

But Biden’s own description of his climate plan refers to the GND as a “a crucial framework for meeting the climate challenges we face." Biden’s plan has the main goals of "net-zero emissions no later than 2050,” and "a 100% clean energy economy” for the U.S., both of which are GND stipulations.

Biden’s campaign website adds that the GND "powerfully captures two basic truths, which are at the core of his plan: (1) the United States urgently needs to embrace greater ambition on an epic scale to meet the scope of this challenge, and (2) our environment and our economy are completely and totally connected.”

Biden referred to the common narrative that President Trump referred to “very fine people on both sides” when speaking about the 2017 Charlottesville “Unite the Right Rally,” saying that the President’s comments on the matter were what motivated his own presidential run.

The narrative that President Trump was referring to the neo-Nazis present as “very fine people” has been widely criticized by those who point out that Trump was clearly referring to people who were opposed to the proposed removal of the statue of General Robert E. Lee from Charlottesville's former Lee Park for historical reasons. He was not to those who participated in the march, identifying as “white nationalists.”

In February, the Annenberg Public Policy Center at the University of Pennsylvania analyzed the quote, in context, and debunked Biden’s frequent characterization that Trump had never condemned white supremacists or neo-Nazis. Part of what the President said that day included an unequivocal condemnation of white supremacists:

“[A]nd I’m not talking about the neo-Nazis and the white nationalists, because they should be condemned totally—but you had many people in that group other than neo-Nazis and white nationalists, okay? And the press has treated them absolutely unfairly. Now, in the other group also, you had some fine people, but you also had troublemakers and you see them come with the black outfits and with the helmets and with the baseball bats—you had a lot of bad people in the other group too.”

When President Trump asked, “Why is it, just out of curiosity, the Mayor of Moscow’s wife gave your son three and a half million dollars. What did he do to deserve it?” Biden responded by repeatedly saying, “none of that is true,” and calling the claim “totally discredited."

But a report released by Senate investigators just last week accuses Hunter Biden of exactly that, stating explicitly that (among other allegations), "Hunter Biden received a $3.5 million wire transfer from Elena Baturina, the wife of the former Mayor of Moscow.”

The report, titled "Hunter Biden, Burisma, and Corruption: The Impact on U.S. Government Policy and Related Concerns,” also noted that "In addition to the over $4 million paid by Burisma for Hunter Biden’s and [Devon] Archer’s board memberships, Hunter Biden, his family, and Archer received millions of dollars from foreign nationals with questionable backgrounds.”

The report also alleges that, "Hunter Biden paid nonresident women who were nationals of Russia or other Eastern European countries and who appear to be linked to an 'Eastern European prostitution or human trafficking ring.’”

When President Trump insisted that, “Somebody’s got to do something about Antifa and the left,” Biden responded by refusing to distance himself from Antifa. Instead, he insisted that, “Antifa is an idea, not an organization.”

In June, a report from the Congressional Research service defined Antifa as an "organization of loosely affiliated individuals who describe themselves and their ideological outlooks.”

"Some media and law enforcement reports suggest that antifa members may be responsible for some of the violence and looting that has taken place amid the protests that have occurred recently in various U.S. cities. Further, some reports indicate that antifa members have been involved in peaceful protests as well.”

The same report noted that, "U.S. [antifa] supporters have articulated four shared ‘obligations,'” including a commitment to "not cooperate with law enforcement.”

RIOTS AND CHAOS AND VIOLENCE HELP HIS CAUSE

Biden claimed that the former counselor to the President Kellyanne Conway said that, “riots and chaos and violence help his [the President’s] cause.” Biden further alleged that this is “why he just keeps trying to rile everything up,” and that Trump "pours gasoline on the fire constantly,” because he "doesn’t want to calm things down.”

The statement Biden was likely referring to was made by Conway in August, on “Fox and Friends,” while explaining Trump’s appeal to a base that values “law and order.”

“The more chaos and anarchy and vandalism and violence reigns, the better it is for the very clear choice on who’s best on public safety and law and order,” Conway said when asked to respond to allegations from Biden and others that Trump was responsible for division and violence that America saw over the summer.