Democrat Threats to “Pack the Court” Are Not a “New Deal” 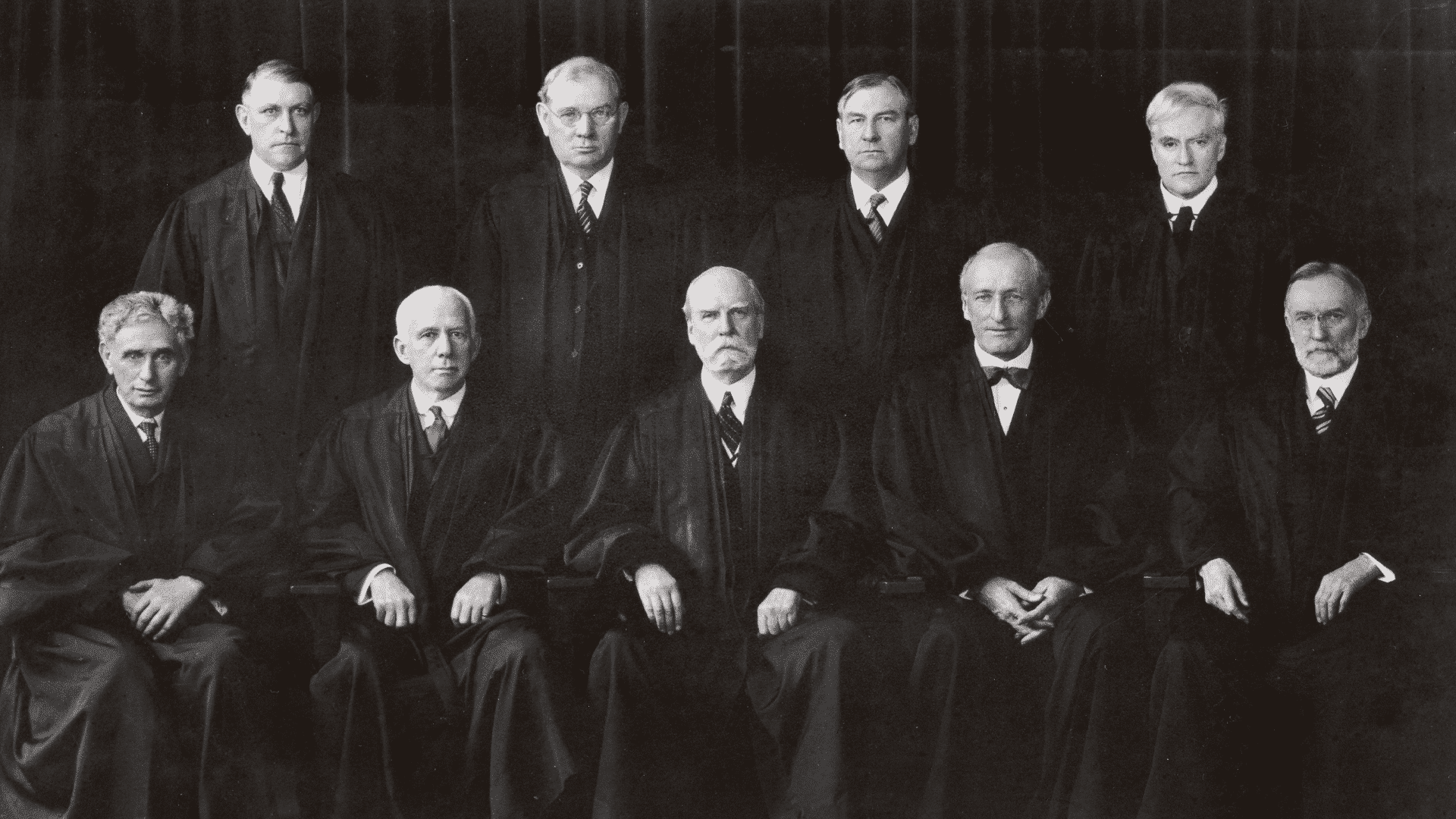 As the country prepares for a confirmation vote on Supreme Court Justice nominee Amy Coney Barrett, Democrats are already advocating for an expansion in the number of Supreme Court justices. The tactic, commonly referred to as “court packing,” hasn’t been attempted in decades.

Such an expansion would allow a Democratic senate to “pack the court" with justices more likely to advance a liberal or progressive agenda.

The U.S. Constitution does not stipulate a specific number of Justices for the Supreme Court. In fact, when it was first established in 1789, the Court had only six total justices. However, the precedent for a nine-seat judiciary has been consistently maintained since the Judiciary Act of 1869. In order to alter the number today, Democrats would have to pass another Judiciary Act through both houses of Congress and have the President sign it into law (presumably President Biden).

As Harvard Professor of Law Emeritus Mark Tushnet explained in a recent interview, the success of a court-packing effort would require that "Democrats would already have won control of Congress and the presidency."

"With that control, they would enact their own ‘progressive' agenda, including election reform, and environmental and labor legislation,” explained Tushnet, who served as a law clerk to late Supreme Court Justice Thurgood Marshall. "Some of their programs would be vulnerable to constitutional challenges and the Court as currently constituted might well accept at least some of the challenges. Packing the Court would prevent the Court from obstructing initiatives on both the national and state levels that Democrats favor."

Just one day after Ginsberg’s passing, House Judiciary Committee Chairman Jerry Nadler asserted that the incoming Senate should “immediately move to expand the Supreme Court” in the event that a new justice be confirmed “during the lame duck session," insisting that to do so would be “undemocratic and a clear violation of the public trust in elected officials.”

“Congress would have to act and expanding the court would be the right place to start,” Nadler added.

Rep. Joe Kennedy (D-MA) included “Expand the court," “Term limits for SCOTUS,” “End the filibuster,” and “Eliminate the electoral college” in a list of objectives, presumably for the Democratic base, tweeted on Tuesday.

Sen. Ed Markey (D-MA) also weighed in on the night of Ginsberg’s death, saying, "Mitch McConnell set the precedent. No Supreme Court vacancies filled in an election year. If he violates it, when Democrats control the Senate in the next Congress, we must abolish the filibuster and expand the Supreme Court.”

Markey echoed these intentions on the morning of President Trump’s official announcement of Judge Amy Coney Barrett’s nomination to the Court, saying, "If Republicans confirm Judge Barrett, end the filibuster and expand the Supreme Court.”

A Constitutional amendment recently proposed by Rep. Doug Collins (R-GA) hopes to prohibit court packing—not by limiting the size of the court, but by creating a mandatory buffer of 10 years after the passage of any bill enlarging the court.

“The proposed amendment—really, it should be a bipartisan issue,” Collins said. “We should not have decisions like packing the court to be based on emotional or political decisions.”

"What my amendment simply does is try to take the political emotion of the moment out of the way, and says that if any law is passed to enlarge the court, that it only can take place 10 years after that bill had passed.”

Collins acknowledges that the bill is not likely to be brought to the House floor, but says it is an attempt to spark a “conversation” and to “call out” actions from Democrats that are "wrong for the country or not helpful or done so in a way that circumvents rules.”

President Franklin Delano Roosevelt was the last to attempt court packing in 1937, after several elements of his New Deal were deemed unconstitutional by the court. Roosevelt announced a plan to expand the Court to up to 15 seats by way of an arbitrary age-limit policy that would allow him to appoint one new judge for each sitting judge that had served at least 10 years, and did not retire or resign after turning 70 years old.

The Senate rejected this plan with a vote of 70-20, but many believe the threat of its implementation inspired a change in attitude toward New Deal programs, especially on the part of SCOTUS Justice Owen Roberts, a “swing vote” on the Court during Roosevelt’s time who had been blocking elements of the President’s New Deal legislation. Roberts made his first swing vote shift in 1937, to the pro-New Deal side of court decisions. It has been conjectured that Robert’s move was deliberate, in an attempt to diffuse the effort to stack the court.

Roberts’ move was satirized by comedian humorist Cal Tinney, who noted it as the “switch in time that saved nine."